Manga are Japanese comic books. They have a deep history rooted in Japanese cultural art. 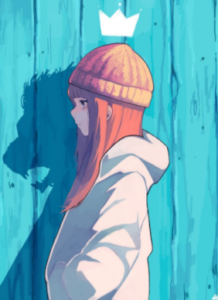 The origins of manga can be traced back as far as the 12th century, with the first actual reference to the term ‘manga’ in 1798 regarding the picturebook “Shiji no Yukikai” (Four Seasons) by Santō Kyōden. During the US occupation of Japan after World War II (1945-1952), manga progressed even further during a period of artistic expansion and American influences, such as the production of characters like Betty Boop. 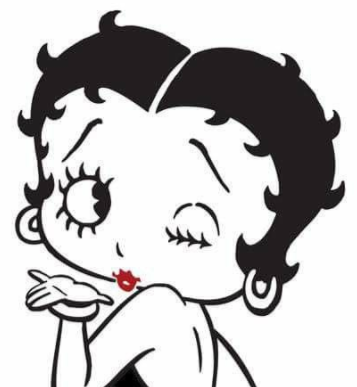 Wait…what is anime? Is it the same as manga? Usually anime is the animated form of manga. The ‘ma’ from ‘manga’ means whimsical / random cartoon and the ‘ga’ means picture. Manga is therefore used to describe comics and drawings only. Anime refers to many different forms of cartoons and animated comics.

There are lots of famous manga. For example, Kochikame, holds the world record for the most sold longest-running manga. Kochikame features a well-loved comedy series following the adventures of a middle-aged policeman in downtown Tokyo. 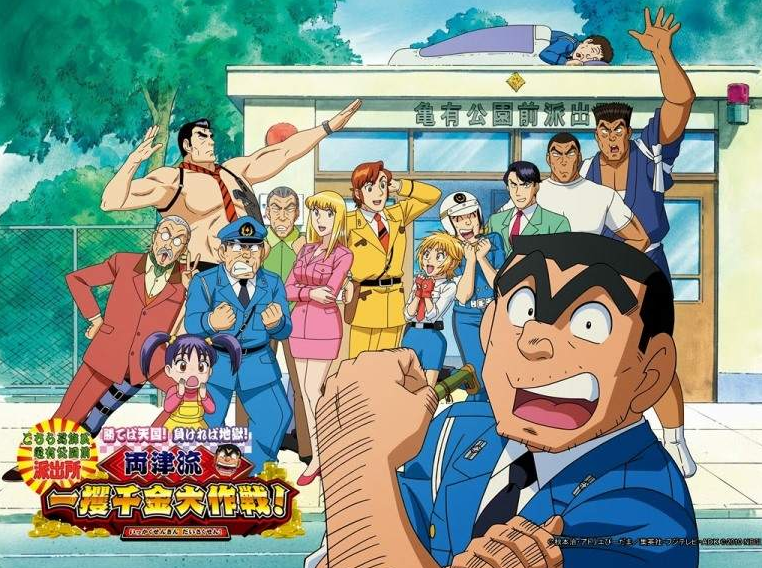 In Japan, Otaku (‘nerd’) culture is big business and manga is a large part of this market. The manga publishing industry is HUGE, amounting to around $10 billion in annual sales! Around 2 billion manga are sold each year in Japan and make up 40% of all books and magazines sold. 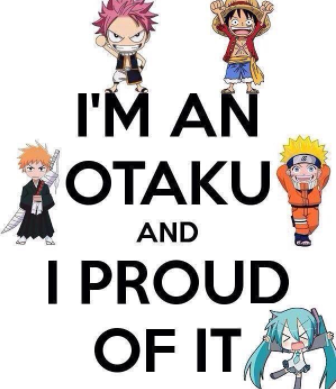 Manga is an art form and provides much needed escapism. There are manga for all, with many genres available from horror to kawaii (cute). People connect with their favorite characters and follow them through complex and emotional plots, which often tackle deep moral and philosophical issues. Manga both entertains and educates! 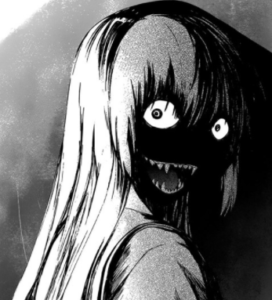 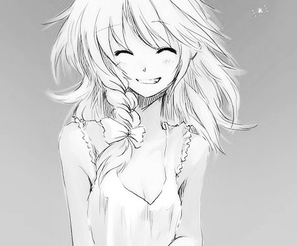 You can get involved in drawing manga too! Manga is a stylized art form that often focuses on the human form. As with most art where you draw people, it is important you consider human anatomy and try and draw accurately.

Get started with these steps:

Review human anatomy and sketch some body parts.
Use references to draw, such as certain poses or props.
Use guidelines to help you get things into perspective, such as a grid.
Try not to copy! Create your own character and style.
Ask teachers, colleagues, and friends for constructive feedback.
Practice, practice, practice!
Have fun and enjoy each drawing you make.

Check out this video for inspiration from Akai Yuki:

Tell us what you think about the blog series or send us copies of your work. We’ll review check them out and maybe we’ll post them for others to see! 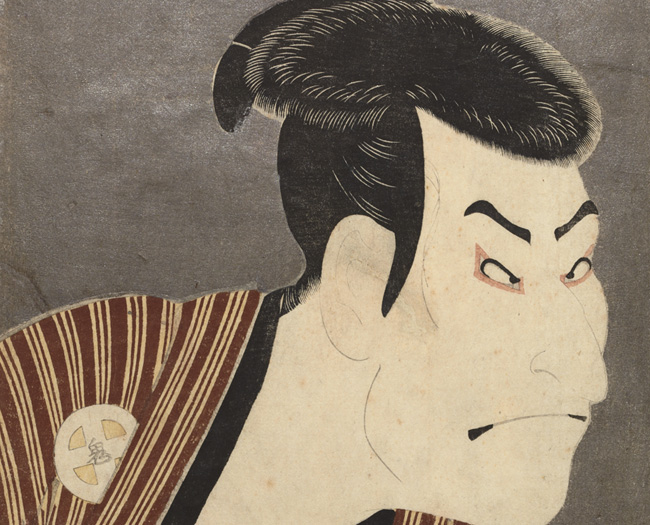 Ukiyo-e: Pictures of the Floating World

The next post in our Japanese Art Series is all about ukiyo-e. You’ve probably seen some of the most famous ukiyo-e artworks, even if you didn’t know what you were looking at at the time. The word ukiyo-e means “pictures of the floating world" More