What:
Kyudo is a Japanese martial art, literally meaning ‘the way of the bow’. In essence, it is Japanese archery, but encompasses far more than simply shooting an arrow at a target! 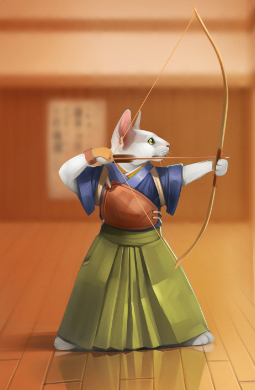 Modern kyudo is closely associated with the pursuit of truth, goodness, and beauty. To be a master of kyudo, attitude, movement, and technique must come together to form a true shot. A true shot travels powerfully and purposefully towards the target in a straight line, hitting the center. 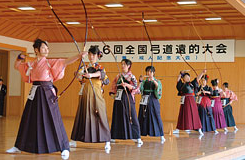 Each kyudo archer must display a positive attitude. Not one of aggression, but of composure, grace, and dignity at all times. The beauty of kyudo is highlighted in the traditional attire, decorative bow carvings and the ancient technique passed down from teacher to student over the centuries.

Kyudo movements are like a dance consisting of a series of specific steps and deep breaths the archers must complete before they are ready to shoot. 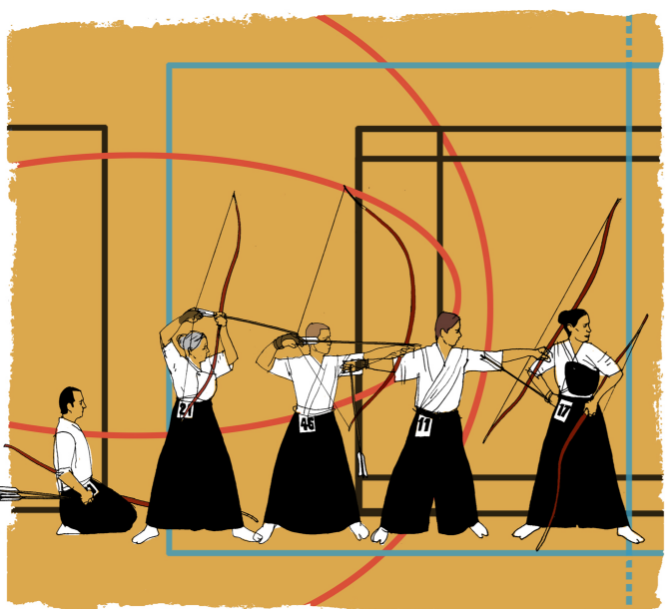 Image credit: “The Archers” by If It’s Munday

Why:
Kyudo has a long history as a celebrated form of Japanese martial art. It also has deep roots in Japanese spirituality. Although kyudo is not a religious practice, It is thought that Zen practices – like meditation and self-control – took hold in the Kamakura era (from 1185 to 1333) when kyudo archers adopted Zen spirituality to support their moral beliefs. In modern day kyudo this is encouraged through focus and breathing techniques.

The ritualistic use of the arrows, bow, and steps is based in Shintoism – the historical faith of Japan. More evidence that the origins of modern day kyudo can be found in the deep history of East Asian faith. 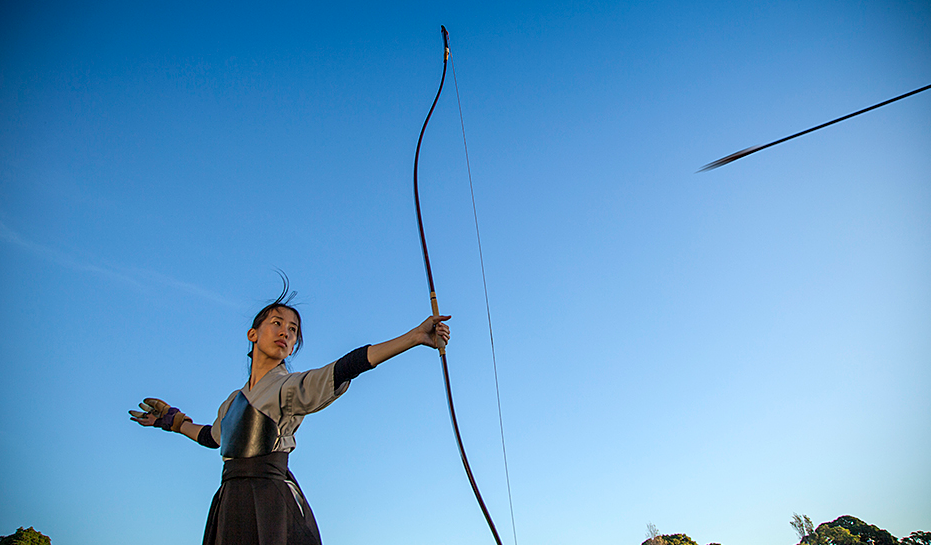 How:
You can study the art of kyudo, but in order to practice it with a bow and arrows, you must seek the help of an expert! Just like other martial arts, kyudo can be dangerous if not practiced correctly. Try doing a google search to find a dojo (place to practice) in your area.

To start your practice, here are some key terms you will become familiar with in kyudo. 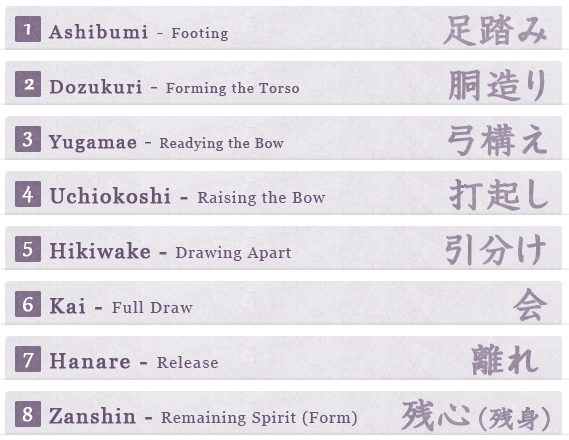 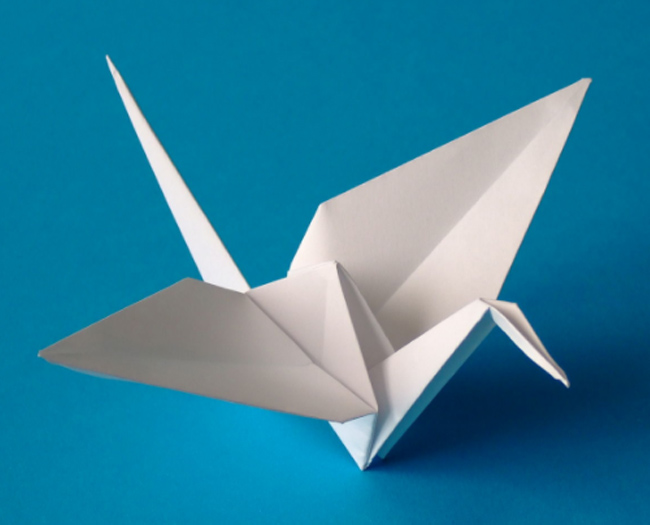 Origami is the art of folding paper into small and intricate designs. It's taught at a very young age in Japan, so almost every Japanese person is skilled at creating a range of original designs. You can learn how, too! More