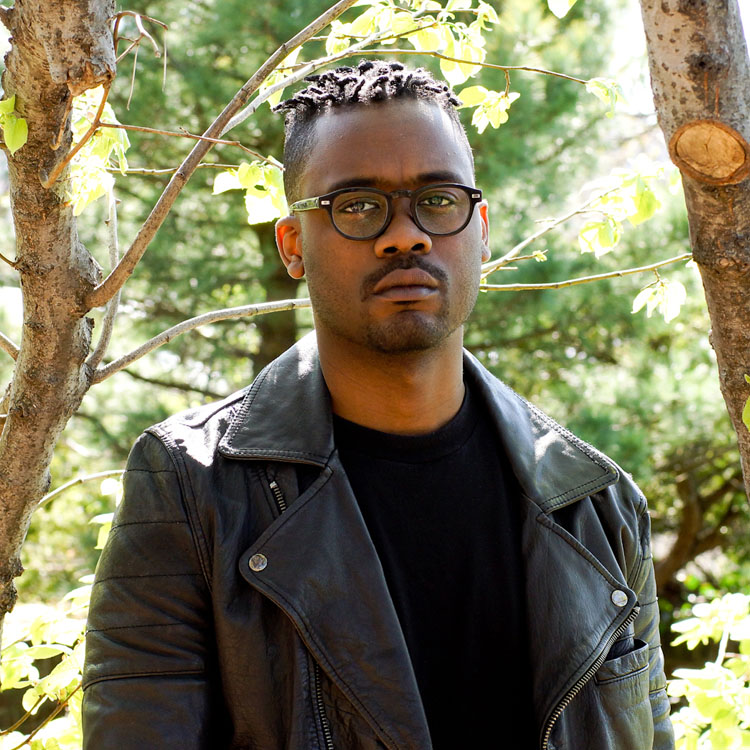 Hoay is a lifelong resident of the Bronx. He attended elementary school in Co-op City and City Island, and went to high school at Mount Saint Michael Academy in the Wakefield section of the Bronx, where he now resides. He’s a graduate of Mercy College where he studied 2D/3D animation and digital art, receiving his bachelors degree in Computer Arts in 2011.

While honing his skills as a graphic designer, Hoay met and embarked on a journey with other creatives to found Bronx Narratives, an online publication highlighting Bronx culture. As BN’s art director, his sense of design is constantly challenged by the different subjects he covers in the community. Whether promoting a photo walk with a breakdancing hip-hop icon or creating posters for a short film, he explores the bounds of his creative freedom. Hoay was instrumental in the release of BN’s annual magazine and custom handmade tie-dye t-shirts earlier this year.