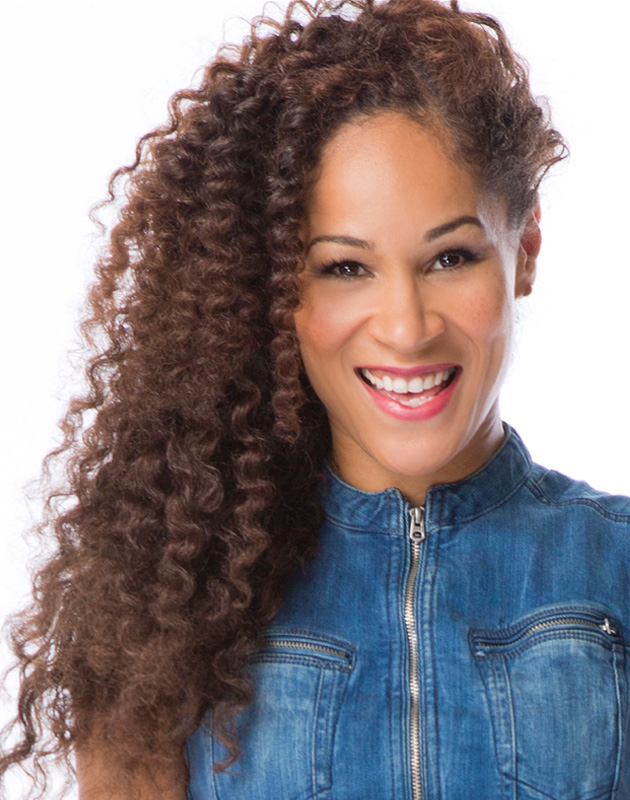 Hailed by the legendary Gregory Hines as “one of the top young tap dancers in the world,” Ayodele Casel is an internationally renowned tap dancer, choreographer, educator and artist.

The 2017 recipient of the “Hoofer Award”, Ms. Casel is a native New Yorker and originally from the Bronx. She began her professional training at New York University’s Tisch School of the Arts and is also a graduate of The William Esper Studio in NYC, having studied directly with the masterful William Esper.

Ms. Casel recently premiered her one-woman show “While I Have The Floor” at Spoleto Arts Festival USA. She served as choreographer for NYCC Encores! production of “Really Rosie” under the direction of Leigh Silverman. Ms. Casel has been commissioned by Harlem Stage, the Apollo Theater’s Salon Series, and Lincoln Center. She has performed with Gregory Hines, Jazz Tap Ensemble, American Tap Dance Orchestra, Savion Glover’s company NYOTs, and in his work STePz at The Joyce Theater. Recent performances include New York City Center’s Fall For Dance Festival and “Jamboree!”, and the star-studded Broadway For Hillary fundraiser directed by Michael Mayer.

Learn more about Ayodele at http://www.ayodelecasel.com/